This is an example offering which would allow your customers to schedule a time to meet with you. Offerings automate customer interactions online by allowing them to schedule a service/appointment, pay for a lesson, purchase tickets/vouchers, request a quote, all with online payments. You can create as many as you like with pictures, descriptions, price options, and even questionnaires.

Use your Ocoos editor to create your own offering, or edit this one. 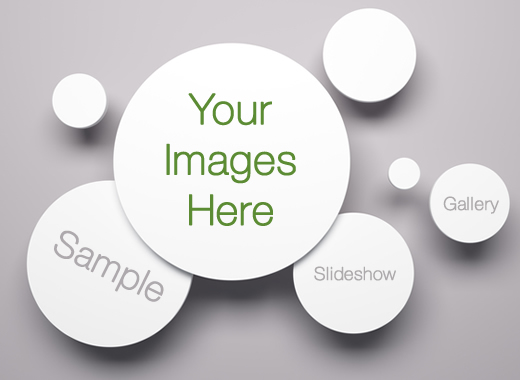 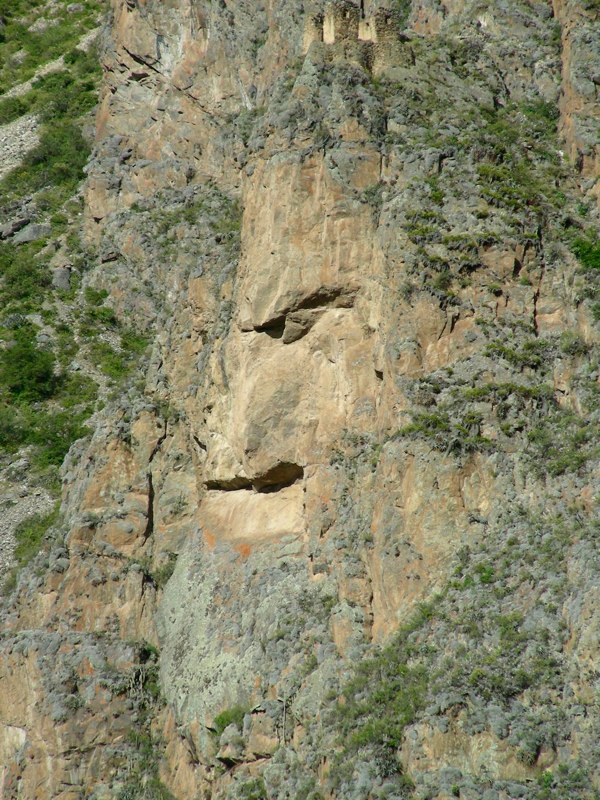 This section is a little less clear for me to explain through language as it can only truly be known through experience. One can read "The Dark Night of The Soul" but until one walks through such a personal journey it remains "outside" of our true understanding. How do you explain something as remarkable as the wind, for example, to someone who has not experienced it? It exists but is not seen. Her presence upon other objects can be seen and she can be felt and yet she is invisible to the eye. Comprised of so many facets both beautiful and frightening simultaneously, completely independent of our beliefs. The wind exists. Spirituality exists. She does not require our understanding, support, acceptance or rejection. She exists within The Soul of The World.

Awareness, openness to all possibilities combined with the willingness to really look within ourselves paves the way towards growth and change, making room within, for transformation and grace to move through us.

Since I was a little girl, I have had an intense connection to the natural and spiritual worlds. This was not an area of life I ever questioned and I have always felt much solace and comfort here. My experience ranges from powerful interactions with the animal kingdom to the spiritual realms, angels, those whom have crossed over and mother nature, particularly trees and plants. Children also have a powerful role to play in my life and visa versa.

We all have the ability to feel vibrational energy and the connectedness and oneness of all things. Without practice and presence it is also easy to lose it. Everyone has experienced serendipity or "coincidence", the times in life when everything is just flowing. There is so much to be gained from stillness and meditation, listening to our guidance, studying other cultures and ways of life, listening to what the earth has to teach us. This is an area that has to be experienced as any other attempt to explain it limits and dulls the brightness and beauty of the magic it holds. For how does one explain the majesty and power of the ocean by sharing a small cup, a precious few drops of her essence. It is not possible just as the mind is not able to fathom the realms of spirit, nor is it meant to. It has a different job description. Our hearts and souls are our guides and guardians here.

Driving home one evening, while coming around a bend on a dirt road lined with Juniper trees, a huge Great Horned Owl swooped down across my windshield locking his eyes upon mine. An unusual and powerful encounter, that caused me to break, deeply drawing in my breath. I knew it was a preview of coming attractions, unusual and profoundly significant coming attractions.

The following afternoon as I was finishing up some garden beds in my greenhouse, the great horned owl returned circling above me three times. Lowering his great feathered feet to land on the roof of the greenhouse, he hesitated. It was a pitched glass roof and not easy to secure footing. He chose instead to land on a nearby tree branch while observing me closely.

That night, very intense dreams ensued, downloads of information that I could not consciously remember when I woke but which I could feel resonating throughout my being. They left me feeling that I was very much watched over, guided. As I had had a period of time where I had been feeling untethered, universally speaking, this was very reassuring. I felt a real bridging between this earth plane and the spirit plane which for me was as important as what others require to feel a sense of belonging while walking in this world. The Quechua medicine man from Bolivia who referred to me as the fourth Jaguar, the bridge between worlds, brought further illumination regarding my dreams with the Jaguars and the connection with my soul work here.

As a rose from my bed and walked into my living room to do my morning gratitudes to greet the day. Exhaling, I slowly folded forward into my awakening stretch and as I gently uncurled, opening my arms above my head, my mouth fell open and my knees buckled as my heart skipped.

There before me, high up in the half moon window, were two imprints of great horned owls. I grasped to take in what was before me. I had thus far already lived a life experiencing remarkable and unusual spiritual events. There above me were two brilliant impressions, one full owl and half of another owl partly on and partly off the window. Both of them in perfect detail and of the brightest most beautiful white light that I cannot possibly do justice too with mere words, which is why I have include photos here for you to see.

These were not impacts on the window from physical owls. There were no feathers and no physical signs of any kind. These were exquisite drawings that looked like chalk dust but held fast to the window. There was absolutely no doubt of the divine nature of these imprints, the magnificent gifting, the mystery of source, the blessing. Tears flowed down my cheeks and whether I looked at them from inside the house or outside the house it was as though they were aligned from either direction. The brilliance utterly spectacular.

People would come to the house and look up and gasp and ask me if I knew that there was something extraordinary on the windows, as though I couldn't know? I would reply with the only answer I felt I could give, that it was a gifting from the divine because it was so obviously not from this world. People were in awe as the imprints were so unusual, pure light.

The physical presence of the owl gifts lasted for about a year through rain and snow, impermeable, a reminder...

This world is not what it seems and all is possible as everything is energy, which in turn is light. Light permeates all.

One morning, as I came out to greet the Owls with my morning way, they were just gone, as though they had been erased. They did not fade, they just disappeared.

It was not until two years later bringing me into the present time that a dear friend said, "Amita, the owl imprint that was but half of an owl against the window, I feel so strongly was representing your son, as he was not long for this world in his physical form yet clearly a bridge, like you, half in and half out. A bridge connecting realms, as you do, but with each of you on the other side of one another." He was voicing what I had spoken about many times in a different way. He helped to clarify a very emotional piece for me regarding the owl, as it had deeply bothered me from the first day that there were two owls with one of them only half visible on the window. It gave me chills and I knew that it was carrying meaning that would become clear at a future time.

Why do we human beings have such a need to try to rationalize everything? To try to control and give logical meaning to that which is so much grander and beyond any form of linear thinking?

Not all is meant to be understood. There is so much magic and mystery all around us. They are gifts, reminders, to hold the connection between worlds, so we stay heart centered, listening to our true voice, allowing the divine to engulf us and guide us.

With gratitude, humility and awe we can be inspired, knowing we are not alone and that there is much more than this world alone. All is connected and with great purpose but we must stay on our chosen path, our soul's road, our destiny. We must listen to our hearts.

I have never shared this story publicly until now. Trust and timing, bringing hope and healing and validation for all of us. Asking, listening, allowing and accepting without trying to manipulate it. Receiving… 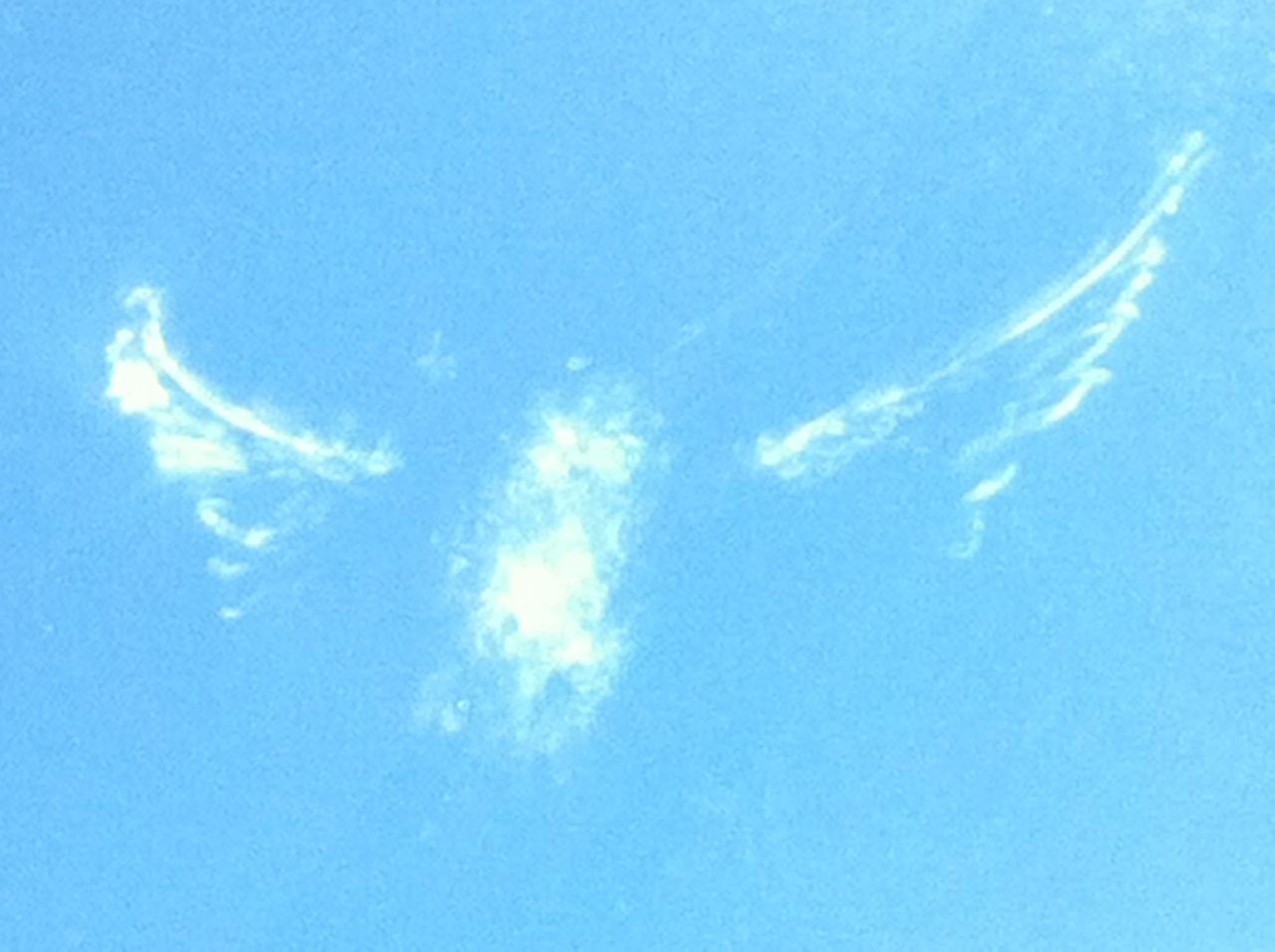